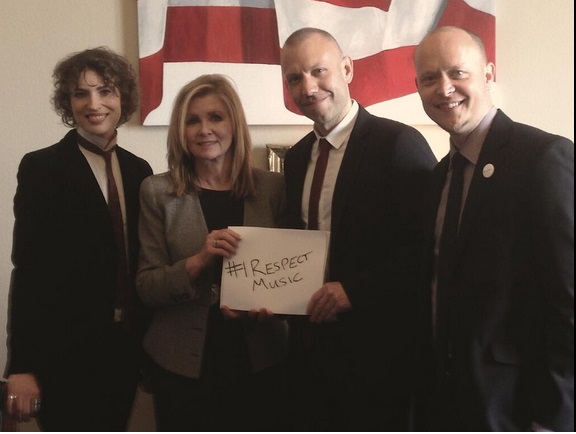 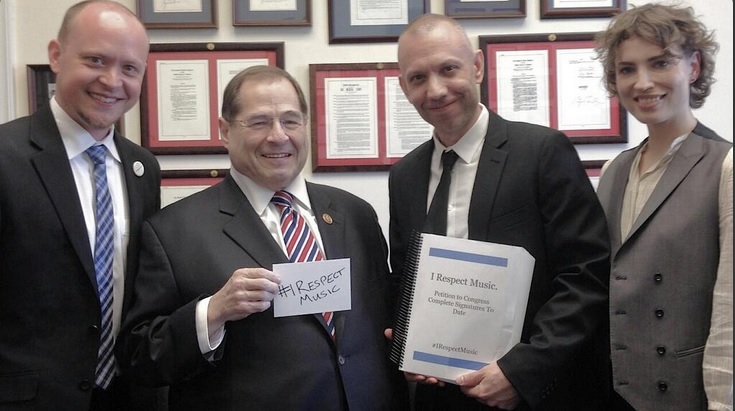 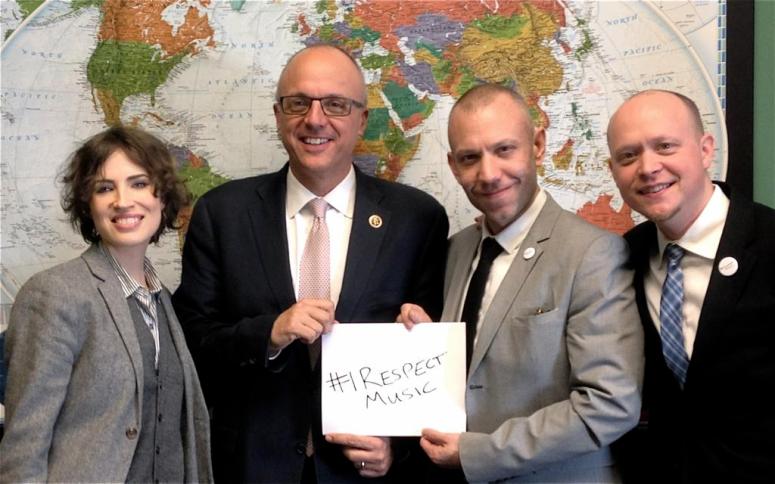 Some of you joined this movement recently, some of you were around for the last…