Yesterday I built Pandora “stations” based on each of the following artists:

Prince, Don Henley, Eagles, Joe Walsh, Pharrell, John Lennon, Steely Dan and Fleetwood Mac.   With one exception  I was immediately played a song by that artist.   The exceptional case  was Fleetwood Mac, but after 2 seconds I hit the skip button and then got a Fleetwood Mac song.  I repeated this experiment today with a different set of artists.   How is this not an interactive service?

Here is the relevant paragraph in the DMCA.   It specifically identifies as interactive  services that offer playlists based on an artist (highlighted bold):

Subsection 114(j)(7)—‘‘interactive service.’’ The definition of ‘‘interactive service’’ is amended in several respects. First, personal- ized tranmissions—those that are specially created for a particular individual—are to be considered interactive. The recipient of the transmission need not select the particular recordings in the pro- gram for it to be considered personalized, for example, the recipient might identify certain artists that become the basis of the personal program. The conferees intend that the phrase ‘‘program specially created for the recipient’’ be interpreted reasonably in light of the remainder of the definition of ‘‘interactive service.’’ For example, a service would be interactive if it allowed a small number of individ- uals to request that sound recordings be performed in a program specially created for that group and not available to any individ- uals outside of that group. In contrast, a service would not be inter- active if it merely transmitted to a large number of recipients of 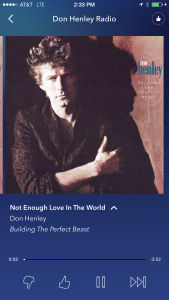 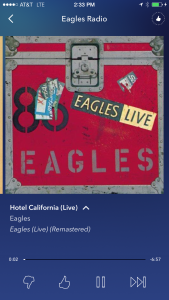 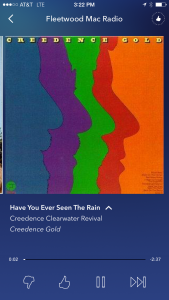 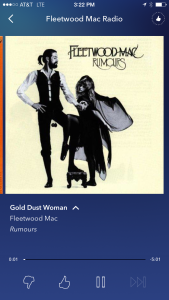