Advertising is killing internet. Soon most online advertising will be forced pre-rolls of TV commercials. You finally have a DVR to skip commercials, and soon there will be no way to avoid them. Do you really think this is what what the internet’s founding founders had envisioned? One great big inescapable advertising machine? No, we didn’t think so either.

Creators are now forced labor* on the digital fields of the AdvertNet, where the Borg like overlords of internet advertising have forced us into being unwilling participants on their digital plantations against our will. We have no defense against the advertising funded, illegal exploitation of our labor.

Now we want to be clear, we’re not opposed to advertising in general, the advertising industry overall or the many highly talented creatives who work in advertising. We all love those Superbowl ads, right? And let’s not forget that many a band in recent history has found fortune from a well placed song in a high profile commercial (Hello, Phoenix).

No, we’re talking about the highly invasive, privacy invading, personal data tracking, internet advertising slathered on pirate sites that illegally distribute copyrighted works and destroy the livelihoods of professional artists and creators against their will.

Digital Advertising Agencies are on the wrong side of artists rights. They have sold us out.

The fundamental problem here is attempting to transform all businesses to advertising supported models. This is because the largest most successful internet company ever (Google) just happens to work under that model. But the economics at large don’t generate enough revenue to pay for the cost of labor for the production of art, photography, music, movies, book, etc being distributed.

Think about it. How could it be possible that everything that once required transactional revenues to be sustainable can now be paid for with just advertising revenue? It can’t. Not under current models that do not allow for scarcity and exclusivity.

Scarcity and exclusivity are what make broadcasting models work. Television networks invest in creating exclusive content that is scarce. The scarcity and exclusivity allows for maximum monetization of that asset. The Superbowl and the Academy Awards are two of the highest grossing advertising based products specifically because they are scarce.

Take the above one step further. Imagine that everything on the internet, every single site that is not selling merchandise, a service or a subscription has to be self supporting on advertising revenue alone. Do you really think that’s possible? No, it is not. This is simply because to the cost of production of professional content can not be created at the cost that internet advertising provides.

The work around this math problem is to steal the labor of professional creators and monetize it against their will.

No budgets to pay for production, no problem. Steal It.

Just make the margin on the cost of running the business without paying for content production. A business that does not have to pay for its inventory or cost of goods is far more profitable than one that does pay those costs. This is exactly how pirate sites and Google’s YouTube operate.

The creators of YouTube admitted as much in private emails that were exposed during the lawsuit with Viacom:

• A July 29 email conversation about competing video sites laid out the importance to YouTube of continuing to use the copyrighted material. “Steal it!” Chen said , and got a reply from Hurley, “hmmm, steal the movies?” Chen’s answer: “we have to keep in mind that we need to attract traffic. how much traffic will we get from personal videos? remember, the only reason our traffic surged was due to a video of this type.” 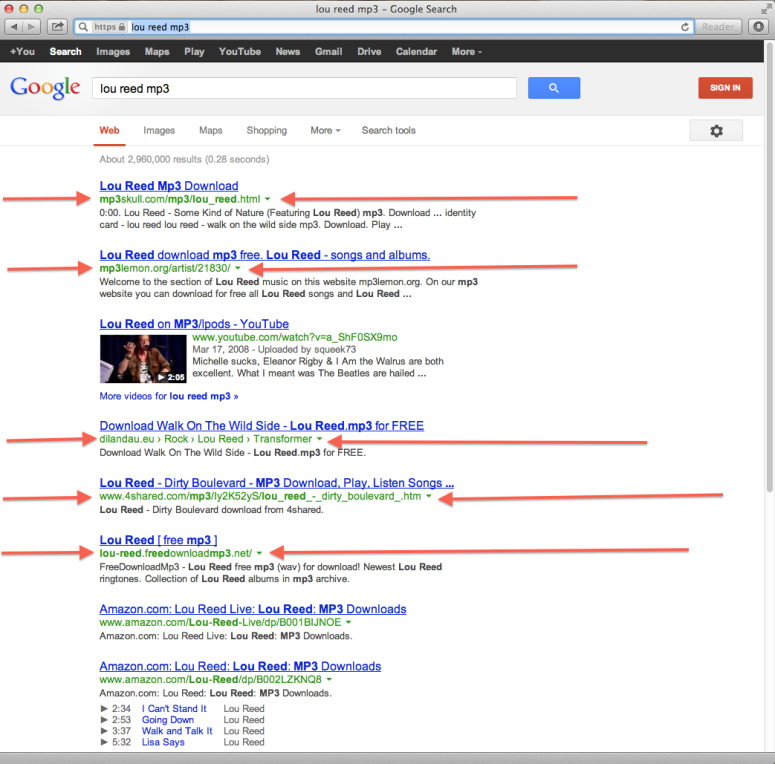 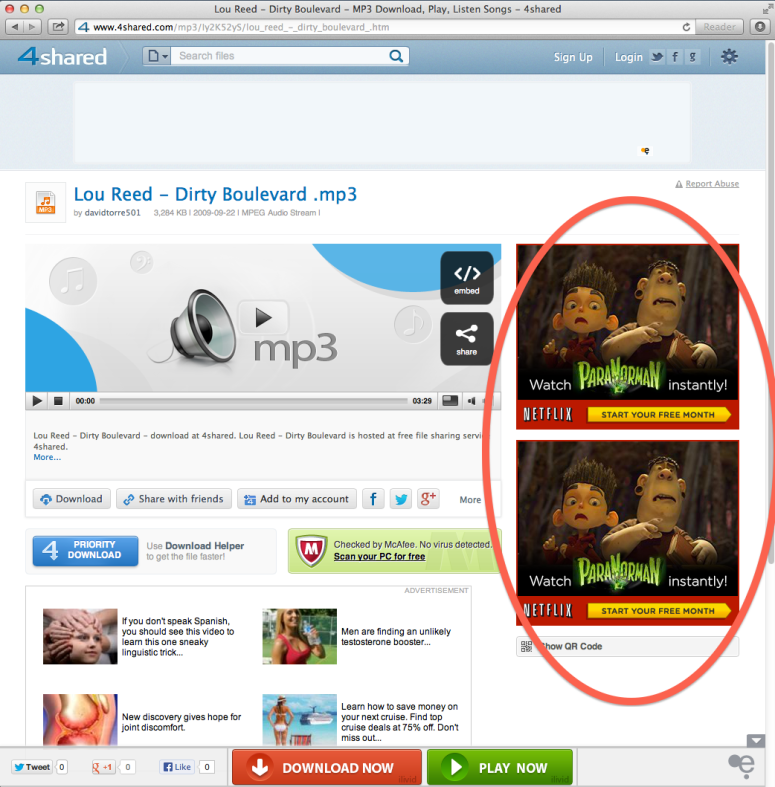 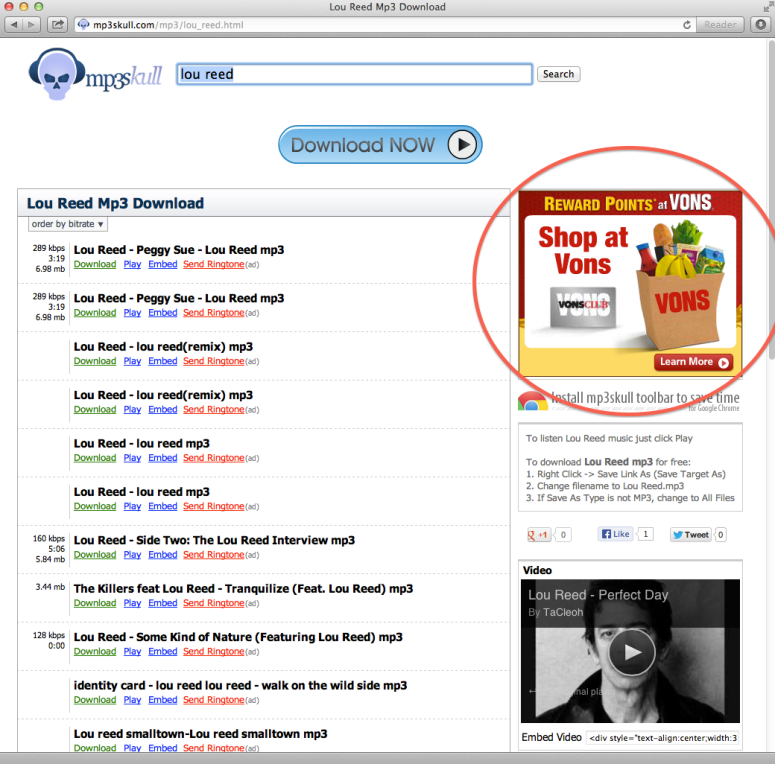 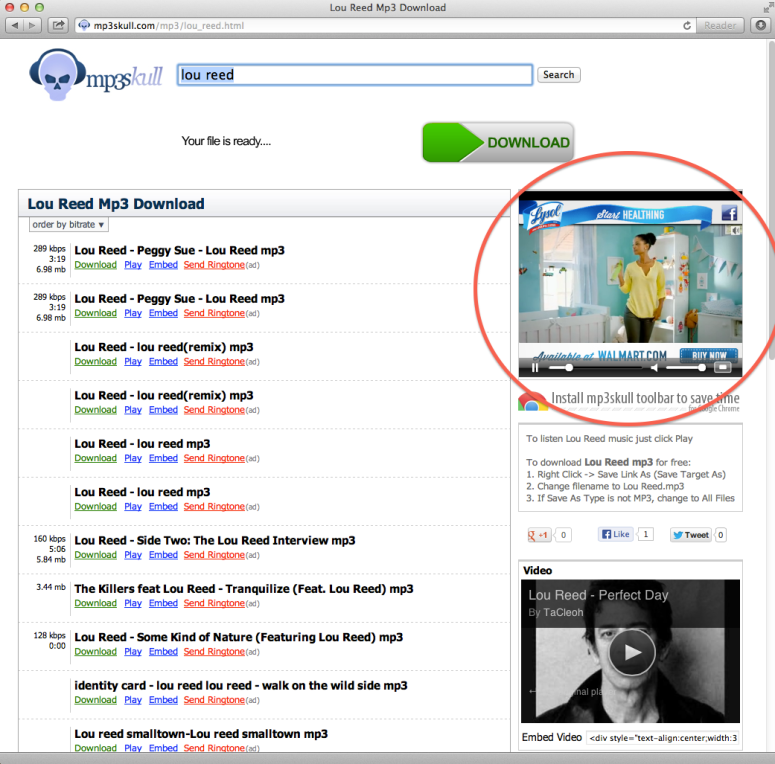 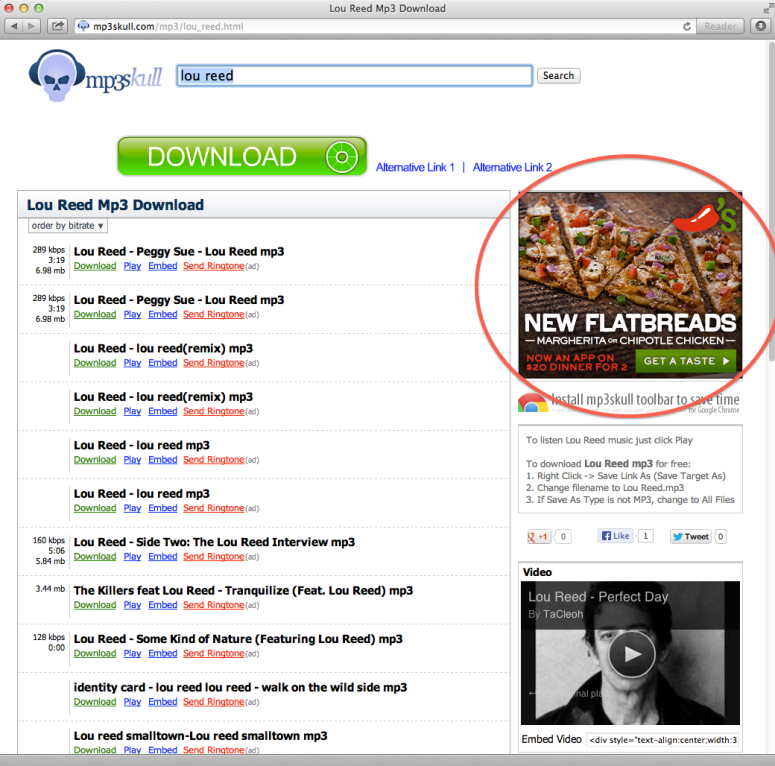 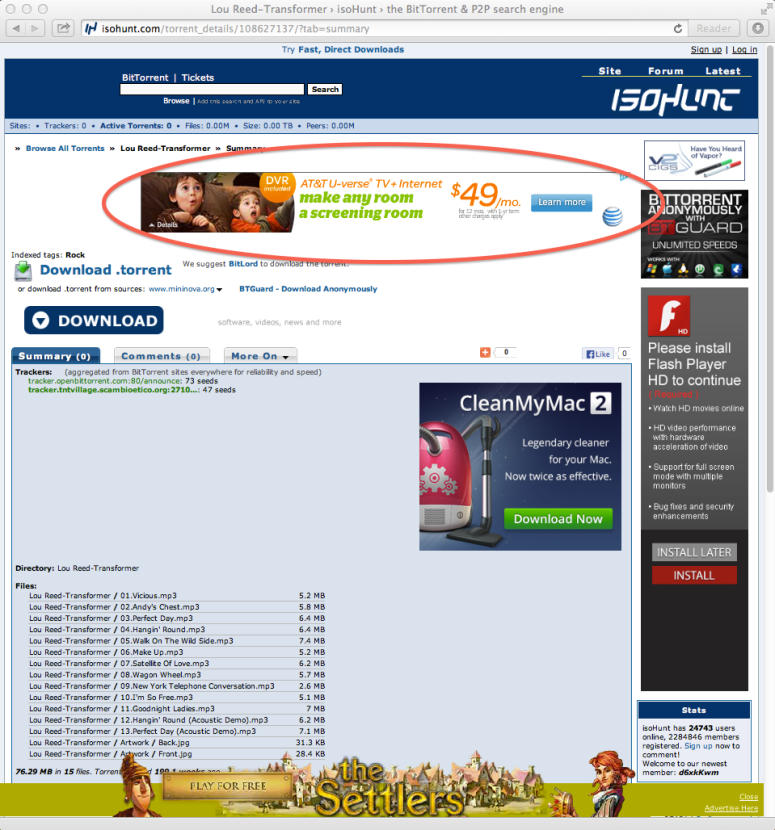 * Forced Labor? Hyperbole? With no ability to opt out, without being granted choice, consent or the ability to negotiate our wages, what else is it?