Admittedly this is an unscientific sampling.  But it sure seems like Google search (especially in ex-USA markets) seems to return top search results for UGC (User “Generated” Content) videos instead of official videos.  Often no royalties are paid on these UGC videos, and in the cases where royalties are paid, they are paid at a substantially lower rate.   Look at the search below (I’m spoofing so Google search thinks I’m in Spain)  When you click through on the video it goes to what appears to be some random user channel.  That sucks. Cause that’s $2,654 dollars we didn’t  get from YouTube even at their usurious take it or leave it rate.

Further consider approximately what those plays worth on:

Rhapsody and Tidal generally pay an even higher rate but I don’t have current data.

Skip down through the screenshots  and check out the George Harrison, Gypsy Kings, Chalino Sanchez  and other examples. 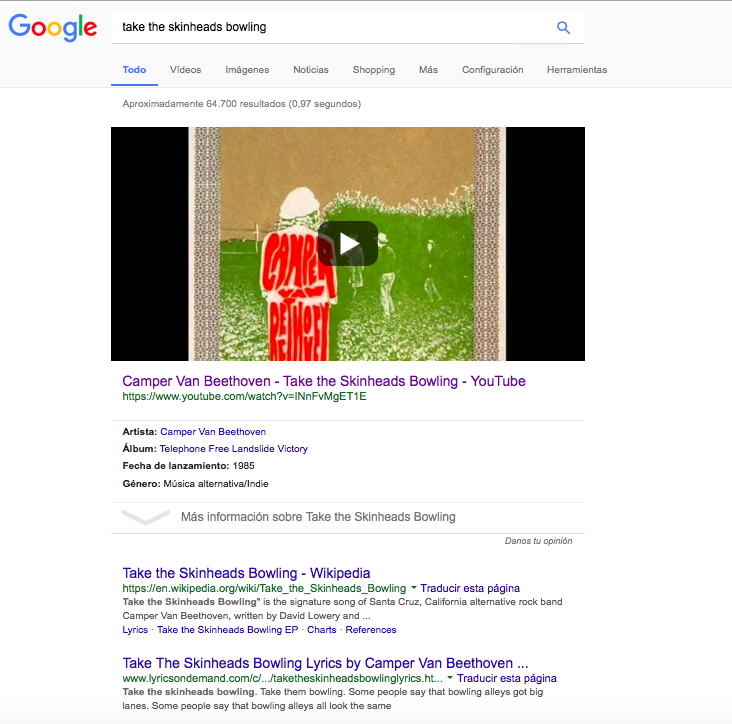 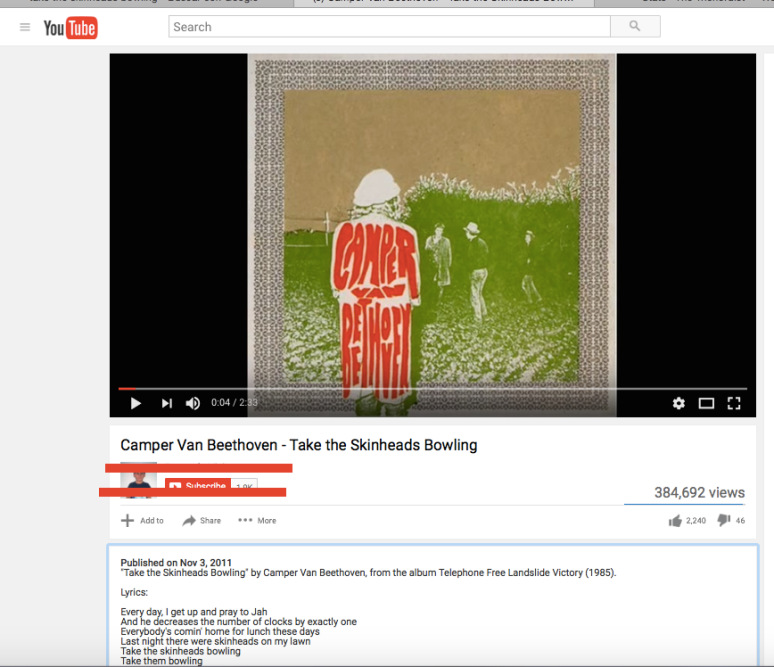 Now check out George Harrison.  I’m pretty sure the first Google search return is a UGC video.  And it’s ranked above the semi-official Vevo live video.  10 million views, that’s some real money that Google is saving by steering traffic to that search result. 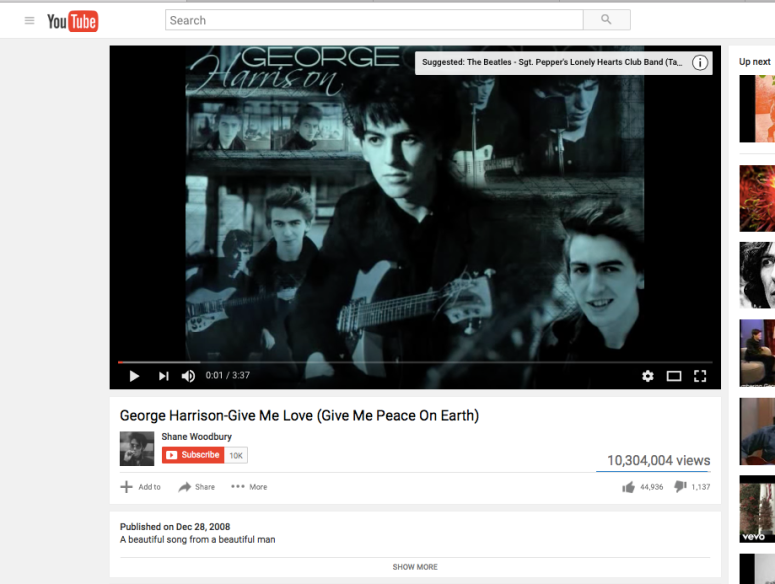 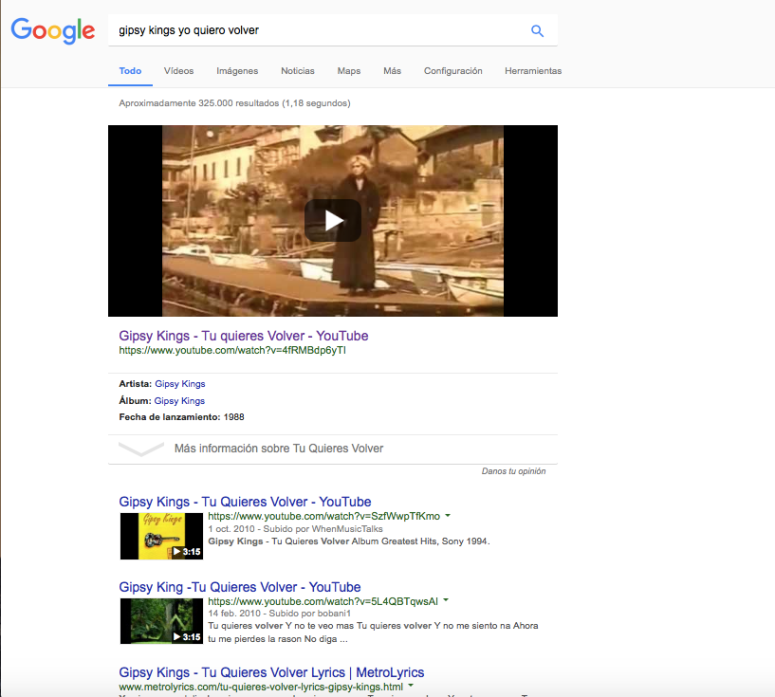 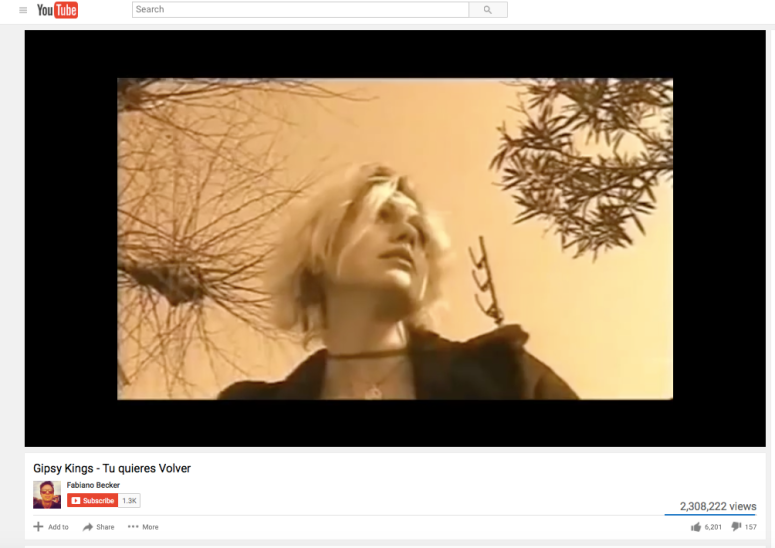 And I’m pretty sure if Chalino Sanchez were still alive he wouldn’t put up with this shit. 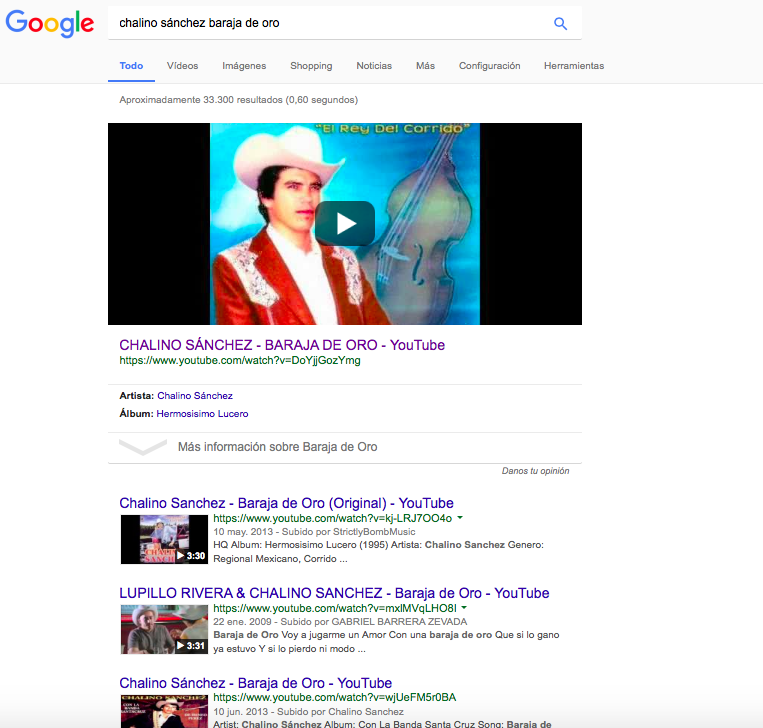 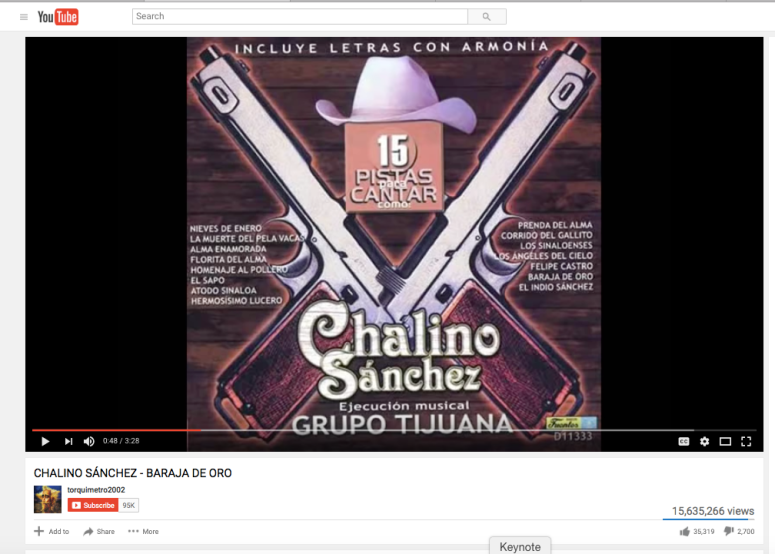 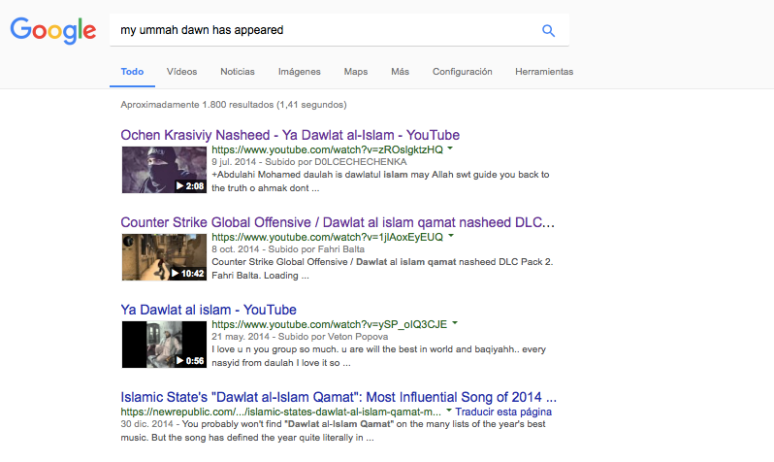 One thought on “Does Google Use Dominance in Search to Steer Traffic to “Unofficial” YouTube Videos?”