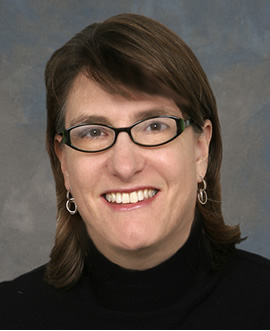 You can’t make this shit up.

According to multiple sources David Kullly Chief of Litigation Section III in the Antitrust Division of the DOJ told songwriters on a conference call last week that the 100% licensing rule is not a rule change at all.  The rule was always there. He claims the DOJ analysis concludes it is “implied” in the original ASCAP consent decree.   Thus the DOJ is not changing a rule it is simply clarifying existing rule.

This makes no fucking sense:

Bullshit. This is a completely new story that we are hearing from the DOJ antitrust division.  At no point in the last year of discussions did the DOJ ever indicate that this was their view.  Our hunch is that the DOJ has very recently come up with this novel interpretation once it appeared that a rule change (as opposed to a clarification) was likely to meet constitutional challenges from songwriters.  Kully admitted on the call that he did not come up with the analysis.  When pressed by one of the songwriter groups to divulge who did this analysis that supported this interpretation he refused to disclose.

So we’re gonna just go ahead and assume it came from his boss and former Google counsel Renata Hesse.

This is some tricky ass lawyering.   You see the Obama DOJ  has invented a time machine. One that conveniently supports one of the administrations favorite corporate sponsors.   They’ve effectively gone back in time and changed the original consent decrees.  For instance they can now claim GMR writers didn’t lose any rights and thus can’t make a constitutional claim.  Those rights were missing when they formed GMR.  And oh yeah all those private co-administration contracts were unlawful before they were signed.  Voila! No more ex postfacto.

Remember if they can do this shit to songwriters the DOJ can (and will) do shit like this to you too.