Editor’s note:  The Internet Radio “Fairness” Coalition Launched yesterday and as we predicted this is just old line radio broadcasters (including Clear Channel) cross-dressing as Internet Radio Broadcasters in attempt to trick public into supporting this bad bill.

Hey music  business journalists.  Hear that?  It’s the wake the fuck up alarm.  And it’s telling you that The Trichordist was right all along: Pandora is simply bearding for Clear Channel. It says so right here.

This is not about making rates “fair” for Pandora. Pandora already has fair rates, it’s not musicians problem they don’t want to sell more advertising. Pandora plays 1 minute of advertising per hour compared to satellites 13 minutes an hour.

If this bill were really about Pandora getting fair rates why the fuck would  both Pandora and Clear Channel  be supporting this bill?  Do you really think Clear Channel wants to help Pandora steal more audience share from them?  No of course not.    That’s why, by every measure (including wordcount) ,90% of this bill is serious special interest bullshit. Things like:

*Mandates what new judges can consider as “evidence”.

*Judges can’t consider previous rulings.  Or as we prefer to call it “the Orwellian He who controls the past controls the future clause.”

*Eliminates requirements judges have experience in copyright or economics.

This bill is so shitty it may achieve the impossible: Bipartisan consensus.

Liberals hate it cause it’s Agency Capture.  These large corporations couldn’t get their way with  the CRB so now they are trying to dismantle the board and remake it in their image.

We ask Tim Westergren to come clean. Quit pretending this fight is about his “cool” internet radio broadcaster being treated unfairly by “uncool” corporate broadcasters like Clear Channel.  You guys are on the same side!  No more bullshit.

The Internet Radio Fairness website was registered way back in June 2012. This has been planned for a while.   “Tim you go first, then we’ll launch this site later”  The contacts are all in Richardson TX. Pandora is not based in Texas.. which of these members of the coalition are based in Texas?.. .hmm. 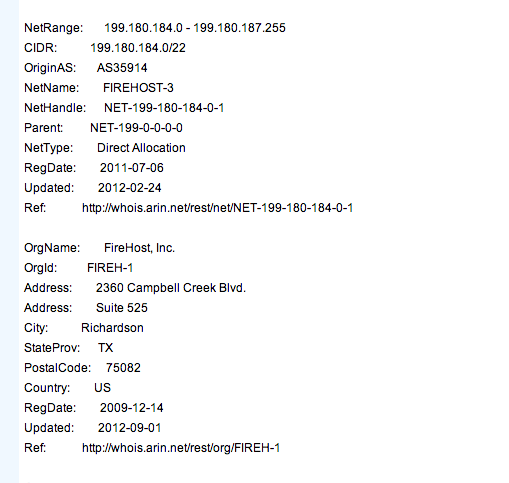 4 thoughts on “Pandora Comes Out Of The Closet; Confirms Clear Channel and Pandora “More Than Just Friends’”