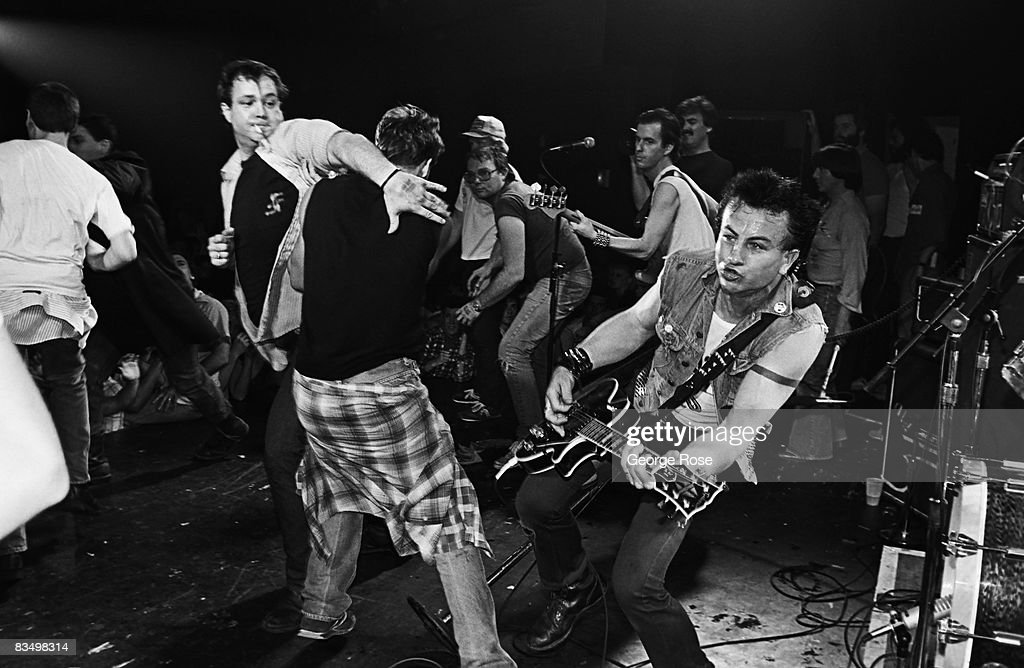 Songwriters should embrace the chaos.   The DOJ really thinks that BMI and ASCAP have always performed 100% licensing.  Even though they seem to contradict that by offering the  PROs one year to comply with 100% licensing.  Fuck these idiots just let them have it.

The new rule will force hundreds of thousands of songs, if not millions of songs to be dropped from the BMI and ASCAP catalogues.  Especially Hip Hop songs and songs with Samples because of private co-administration contracts.  Radio stations, television stations, bars, restaurants, malls, football stadiums, cable networks, interactive and non-interactive services will either have to drop the songs, buy direct license for these songs, or buy licenses from an alphabet soup of new PROs that will appear on the scene with none of them subject to consent decrees.  Even if the DOJ tried to managed to put 26 new PROs under the consent decrees it would require a vast expansion of their staff.

Careful what you wish for fuckwads.

Also imagine the calls to the DOJ, congressmen and the lobbyists that thought this was a good idea.

“Are you fucking telling me I need 26 PRO licenses instead of 3?  This is a fucking improvement?”

In the meantime it will be absolute chaos.. No one knows what they can or can’t play.

What have we got to lose anymore?  The DOJ hates songwriters.   They will never do right by us. They are making it impossible to make a living as a songwriter.

So let’s enjoy what we can.
I say just chill and enjoy the show.