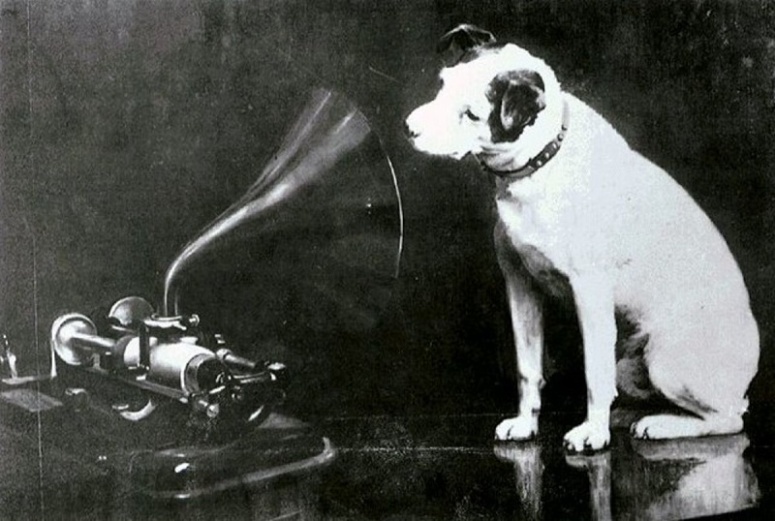 We call your attention to this odd dispute in Sweden between Spotify and STIM which is the Swedish performing rights organization for songwriters.   Spotify has for the second time decided to delay payments to Swedish songwriters because they have “unmatched” tracks.   Generally unmatched performing rights royalties get paid to the societies anyway, and then the society sorts out who is to be paid.  We are completely puzzled as to why Spotify would take on this extra burden when they are not required to.   Performing rights are easy.   This is in marked contrast to mechanical royalties in US, in which the burden (by law) falls on the service to sort out unmatched royalties.

Coming on the heels of a stinging $45 million (plus) loss to songwriters in the US, specifically over the mechanical royalties,  this feels like Spotify kicking the dog.  Especially since the dispute is specifically over “unmatched recordings.”

The relationship of Spotify and Swedish collecting society STIM has encountered a bump in the road, relating to the terms of their royalties agreement.

“We have informed our rightsholders that the royalties from Spotify will be delayed, since Spotify has not yet payed the invoice regarding Q4 2016,” STIM’s spokesperson told Music Ally.

“We have invoiced according to the same routines as during the whole of 2016, but Spotify now makes a new interpretation of the terms of our current agreement. STIM’s position is that already agreed principles and business standards shall apply.”

One thought on “Is Spotify Kicking STIM the Dog?”