But like most Americans  I’m a pretty moderate politically.  Somewhere in the hazy middle with most Americans: socially liberal; fiscally conservative; opposed to overbearing regulation and in favor of fair and free markets. But like many Americans I’m unhappy when the system/markets seem rigged to benefit only the elites.  Sometimes reasonable Americans get so frustrated they want to vote for a candidate from the extreme left or right to simply break the system.  But mostly when they walk into the voting both Americans abandon that impulse and stay in the much maligned middle.

When Americans vote for a mainstream Republican or Democratic candidates they are generally communicating support for policies that lie in this middle ground.  And as fun as it may be to argue hypotheticals with half cephalopod neo-marxists or anarcho-capitalists (we may even flirt with these ideas ourselves) we don’t really want folks on the fringes of the political spectrum having great influence in Washington DC.  ESPECIALLY IF WE DIDN’T VOTE FOR THEM!

Thus comes the troubling news that FCC Chairman Wheeler may have come under the influence of individuals that are possibly half human half cephalopod neo-marxist aliens. No, we can’t prove that the staff of Public Knowledge and Free Press are half-human half-cephalopod neo-marxist aliens, but we can’t rule it out either.  Let’s look at what we do know and what we don’t… 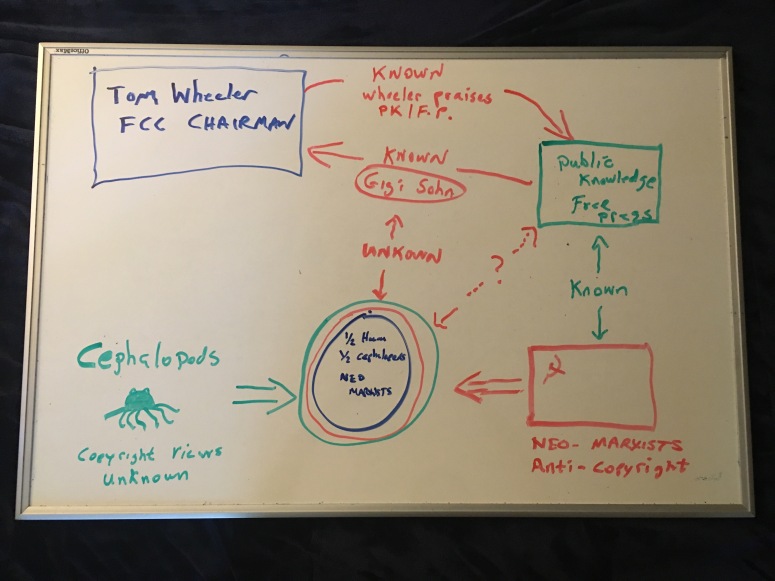 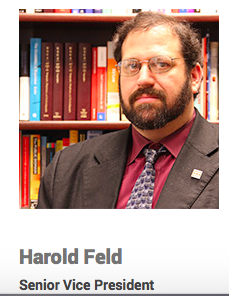 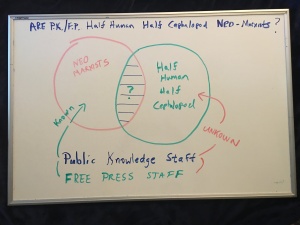 Nanu Nanu is Tom Wheeler there? 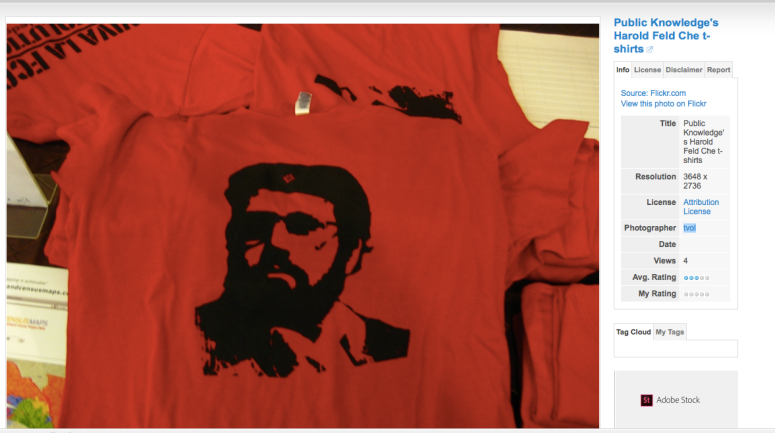